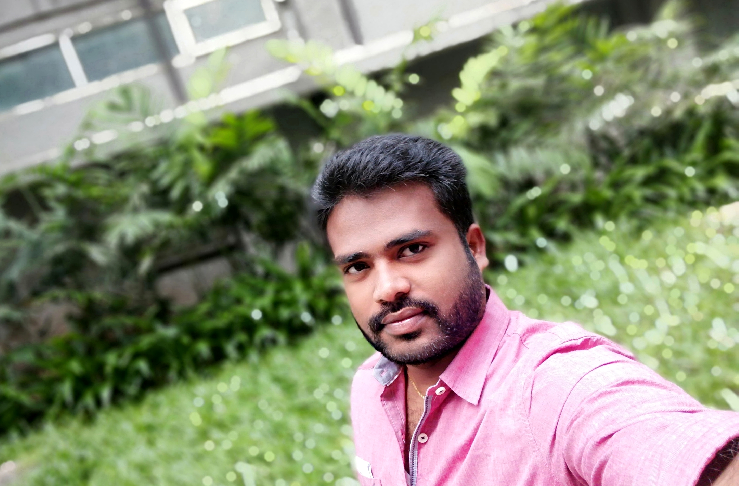 Focused on usability and performance improvements with the help of the latest ideas and innovation implementation. Exprience: 3 Years as Software Programmer in 🐍

What Are My Skills 🔧

Malicious domains and black hole IPs data mining from various opensource and authorised platforms. Automation in the process using selenium and scheduler in Linux and python.

The purpose of this project is developing the dashboard to monitor and analyze the behavior of pressure and temperature monitoring sensors. The platform which we used for this project was Python, AWS (S3, Lambda, IOT core, SQS, CloudWatch, Ec2) and devices such as (Raspberry Pi, BME280 and OneWire sensors).